To train YOLOv5 Instance Segmentation, just drop in your dataset link from Roboflow. 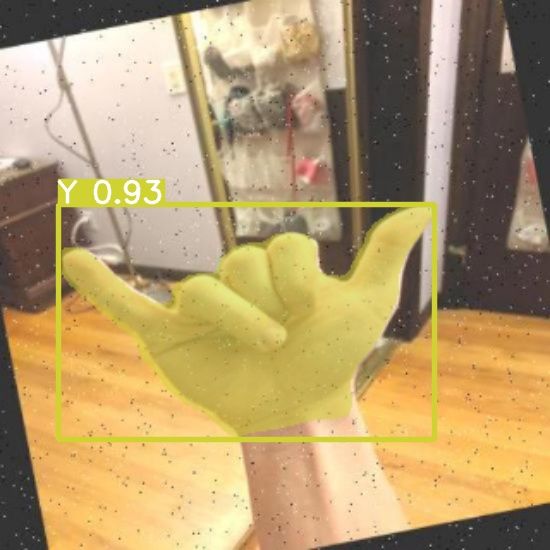 Instance segmentation (also known as image segmentation) is the computer vision task of recognizing objects in images along with their associated shape. It's useful in cases where you need to measure the size of detected objects, cut them out of their background, or more accurately detect oblong rotated objects. 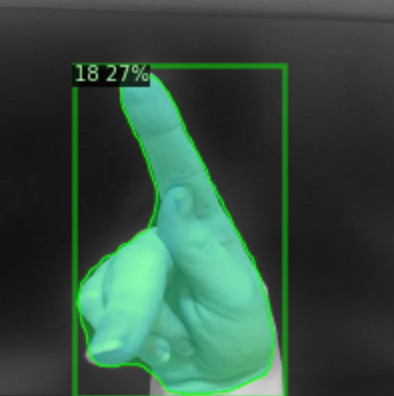 If you have your own data, label your images for free using Roboflow Annotate.

YOLOv5 is regarded as smaller and generally easier to use in production thanks to being implemented in Pytorch. Read more about YOLOv5 performance. 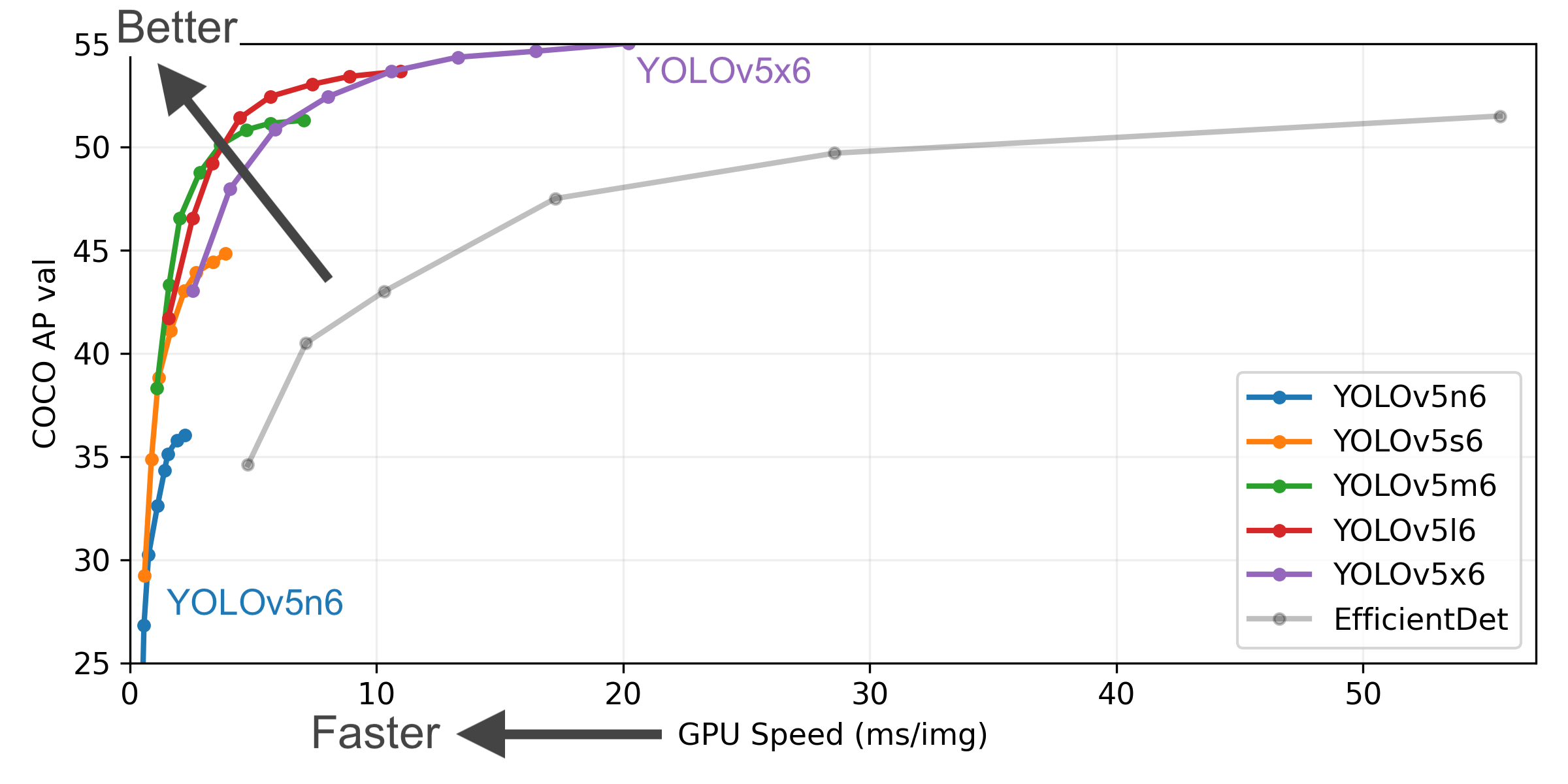 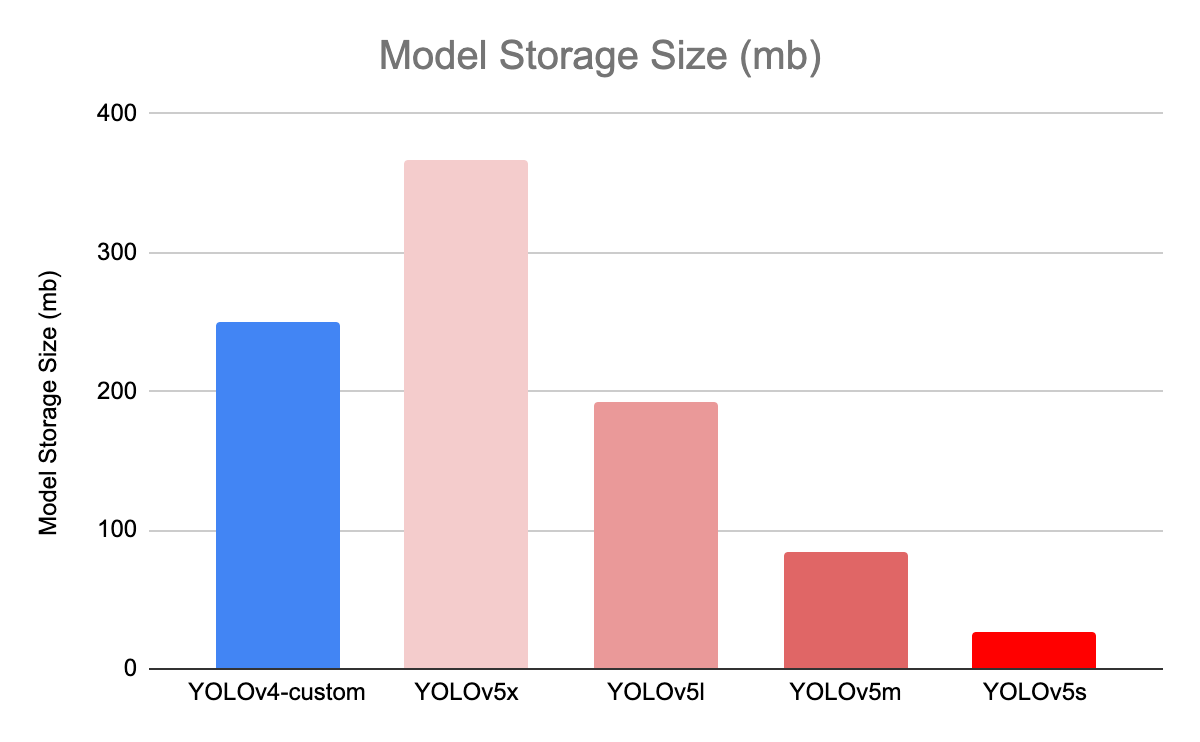